Really. I’m not kidding. Things are speeding up. We see it on the faces of our loved ones, in the rising stack of unanswered e-mails, text messages, and voice mails, and in the relentlessly scrolling RSS news feeds that tell us everything but answer nothing.

In slightly more than a century, humanity has progressed from the motion picture, telegraph, and radio to personal computers, cell phones, and the world-wide web. The speed of computer processors doubles every two years, and this exponential growth is transforming our species in ways we don’t fully understand. 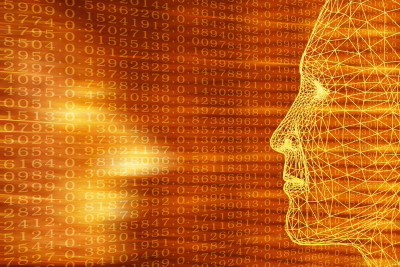 In all of these cultural movements, there is a familiar tendency. The sub-culture starts with a spark: an act of technical or creative genius that points the way to entirely new possibilities. As new minds become involved, they riff, modify, and extend the movement in new directions. During the early days, enthusiasm is contagious and sub-cultural participants are driven by a shared passion that seems unfathomable to outsiders. Eventually, as more people are drawn into the mix, motivations multiply. Some join the movement because they want to look cool, while others are primarily concerned with delivering new cultural inputs to the marketplace.Gradually at first, and then almost overnight, the subculture bursts from the fringes into popular awareness. In the process, the movement is folded back into the mainstream, changing both the virus and the host in the process. A few pioneers stumble into great fortune, cool hunters move on in search of the next big thing, and the subculture’s most passionate practitioners carry on much as they did before.Complaining about this phenomenon would make as much sense as being upset that the Earth rotates around the sun. In the fractal cultural patterns of the human species, sub-cultural absorption is as inevitable as the movement of the moon and the tides. It has happened before, it is happening now, and it will happen again.

Though it is inevitable, there is something fascinating about that transformative stage when ideas and technologies formerly relegated to the margins are folded back to the center. We are living through such an era right now, in late 2007. This is the moment when virtual worlds such as Second Life, There.Com, and China-based Hipihi are announcing their presence in homes and Internet cafes throughout the wired world.

During the month of October, on US television screens, the social virtual world Second Life functioned as a crucial plot point for Law and Order: SVU, CSI: New York, and The Office. One year ago, Second Life claimed fewer than eight hundred thousand residents and it was used in a few dozen classrooms around the country. Today, more than ten million people have downloaded the software to their personal computers, and the number of educational institutions investigating virtual worlds continues to skyrocket. 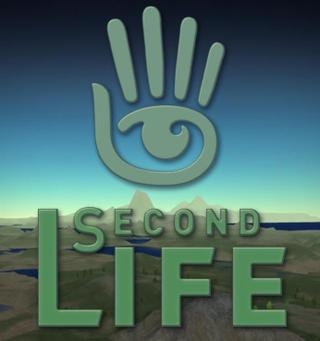 According to the industry group Virtual Worlds Management, more than one billion dollars were invested in the virtual world landscape in the past year. Seventy percent of this figure is accounted for by Walt Disney’s $700 million purchase of the kid-oriented Club Penguin, while the remaining $300 million funded close to three dozen software designers, content developers, and hardware manufacturers.Despite this flurry of creative, financial and cultural activity, there has been little attention to virtual worlds in scholarly publications such as Flow. This is likely to change in the coming months. In fact, the jargon currently associated with this nascent medium (e.g. metaverse, virtual currency, avatars) may soon seem as dated as the cyber-, e-, and i- prefixes of the late 1990s.In this, the first of four columns focused on virtual worlds, I will sketch a broad outline of the technology. Future columns will explore pedagogical considerations as well as potential implications for media studies.

Origin stories are always controversial, but most virtual world researchers agree that this all started in 1978 at the University of Essex. An 18-year-old college undergraduate named Richard Bartle worked with Roy Troubshaw to create MUD-1 on a PDP-10 mainframe. They wanted to convert the single-player computer adventure game Dungeon into an experience that could be shared by multiple people simultaneously. The acronym MUD originally stood for “multi-user dungeon,” but politically-savvy researchers eventually reformulated it as “multi-user domain” in an attempt to garner greater institutional support. 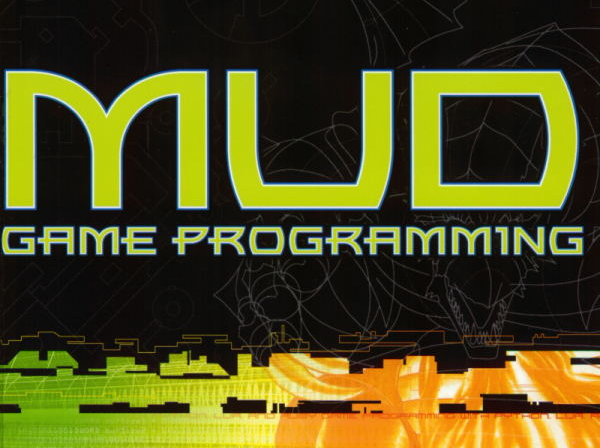 Today, when we discuss virtual environments, most people imagine the compelling graphics found in games such as World of Warcraft and Halo III. Many are surprised to learn that the first MUDs, like novels and short stories, relied solely on written prose to submerge readers inside compelling, artificial worlds. These MUDs also added four elements that continue to characterize all computer-based virtual worlds. These are:

As MUDs evolved, developers incorporated programming and scripting commands that made it possible for users to dramatically modify characteristics of the synthetic world while they were actually “inside” the game itself. This revolutionary innovation went much further than merely having a persistent impact on a pre-built environment. Users could make significant changes to the content and the form of the medium in which they were contained.

Powerful tools for user-created content are at the core of only a few contemporary virtual worlds. Second Life offers accessible three-dimensional modeling tools along with client-side scripting and server-side programming control, and China’s Hipihi delivers similar functionality. A handful of other worlds are moving in this direction, but — since most contemporary virtual environments lack these content creation technologies – they are not considered one of the medium’s defining characteristics.

During the past three decades, virtual worlds have diverged into two major categories: game-worlds and social virtual worlds. These are not mutually exclusive categories, and some environments attempt to blur the boundaries, but this can be a useful distinction.

Game-worlds such as World of Warcraft, City of Heroes, and Warhammer Online are fun, heavily structured environments in which players compete, cooperate, and socialize within the framework of rules and stories designed by the game developers. These game worlds offer immersion, embodiment, and co-presence, while scaling back the ability of players to affect the virtual environment in persistent ways. 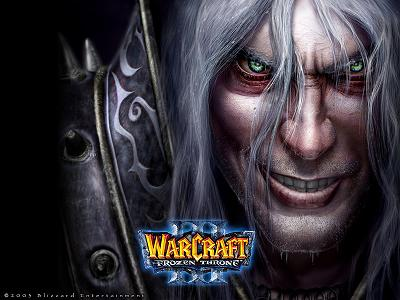 Social virtual worlds do not include an overarching narrative or game-based framework, and they exist primarily as vehicles for open-ended interaction between users. These social worlds host user-created role-playing, sports, and action games, but such activities are dwarfed by a broader emphasis on creation, dialogue and performance. Also, as hard-core gamers are quick to point out, the game physics and audiovisual qualities of most social virtual worlds pale in comparison to the dedicated game-worlds.Because social virtual worlds and game-worlds share so many characteristics, they sometimes seem indistinguishable to newcomers. To a parent who is reminding her teenage daughter to finish her homework before bed, it makes little difference if the student’s attention is riveted on Second Life Teen Grid or Everquest II. From the bedroom doorway, these worlds appear to be identical distractions, but they encourage different types of on-line interaction.Some of us dream of a virtual world that will seamlessly incorporate the best elements of both forms. We would hunt Orcs in the morning, fish for puzzle clues in the afternoon, learn a new language in the evening, and engage in critical political discussions after dinner. We would do all of this while expressing facets of a coherent virtual persona. This sounds far-fetched, but platform developers are working with scholars, government officials and industry giants to develop interoperability standards similar to the W3C guidelines that provided the foundation for the world-wide web. With such standards in place, there will be many more connections between formerly isolated virtual landscapes.There is much work to be done before such a vision is realized. Then again, cultural change is accelerating.I’m not kidding. Things are speeding up.

Many of the ideas expressed in this column are based on ongoing conversations with other virtual world scholars and game developers via the academic web log Terra Nova and Metaversed, and the annual State of Play conference hosted by New York Law School. The defining characteristics of virtual worlds are adapted from Edward Castranova’s noted article “Virtual Worlds: A First-Hand Account of Market and Society on the Cyberian Frontier” and Richard Bartle’s textbook Designing Virtual Worlds. Available via Amazon, Bartle’s work focuses on all aspects of virtual community. Though the title suggests a heavy technical tome, the book is primarily concerned with people and communities. The distinction between social virtual worlds and game-worlds was originally introduced by Betsy Book at the second annual State of Play gathering in 2004.

To learn more about Winifred (St. John) Mont Eton, Chapell, visit the web site created in her memory by her son (Larry Wagner) at http://www.sdarabians.com/mom.html.